The Common vole (Microtus arvalis) is a small rodent with sudden cyclical population explosions that damage crops and have financial and health consequences in large areas of Europe. This project aims to develop biological control techniques aimed at limiting common vole plagues in agricultural landscapes. These techniques are proposed as an alternative to conventional methods, based on chemical rodenticides and vegetation burning along road verges and fences, which causes considerable harm to the agricultural ecosystem. 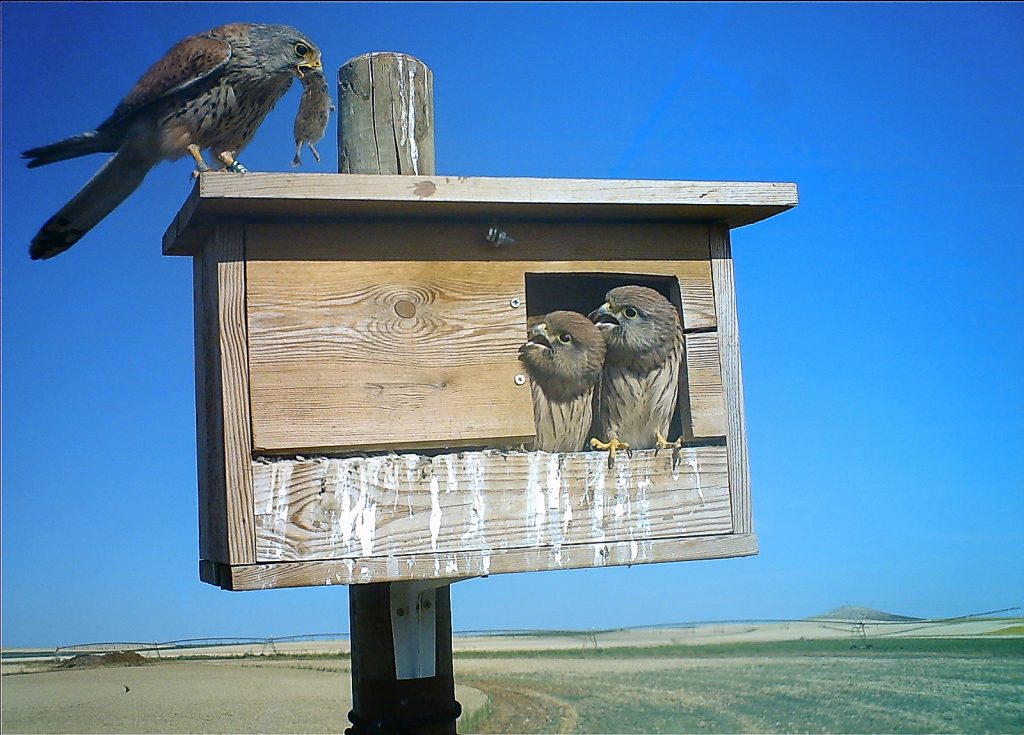 The specific objectives of the project are:

Welcome to the website of the Terrestrial Ecology Research Group, part of the Autónoma University of Madrid’s Ecology Department.

Our motto, Tergo complicandi, is a wry reminder that finding the answers to the questions posed in ecology is backbreaking work.